The reality is, there are not enough public restrooms, and we believe the solution is to work with retailers to open their restroom, and show them how it could benefit their businesses. With maximum effort, our slogan will soon become, “We live in a world where going wee-wee is easy, clean, and fun.” 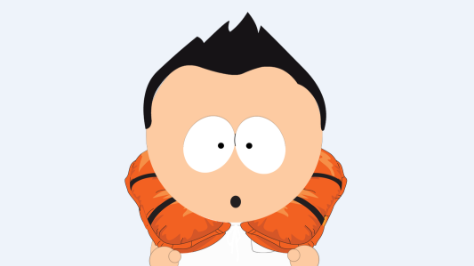 A coder from birth. Tom is passionate about creating intuitive technology. Problem-driven at heart, he strives to create a better world by leveraging the latest technology. Tom works on our iOS team. 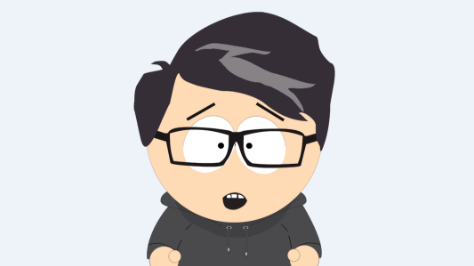 Mike is responsible in server side development and performance. He enjoys playing and developing online games, maybe will integrate his games with GoWeeWee someday, WeeWee games? Anyone? 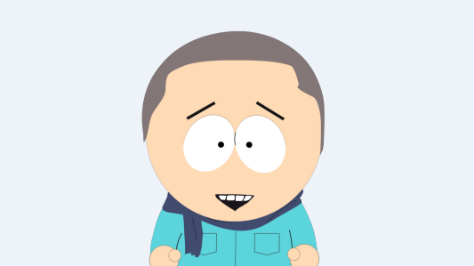 An entrepreneur from the start. Stefan has always been seeking ways to better the world. From running a BBQ joint in Pittsburgh to hosting over 1000 guests at Bed and Breakfast in Brooklyn, Los Angeles and New Jersey. Bachelor of Computer Science from Stony Brook University, he likes utilizing his knowledge and creativity to belt the world Wee-Wee free.